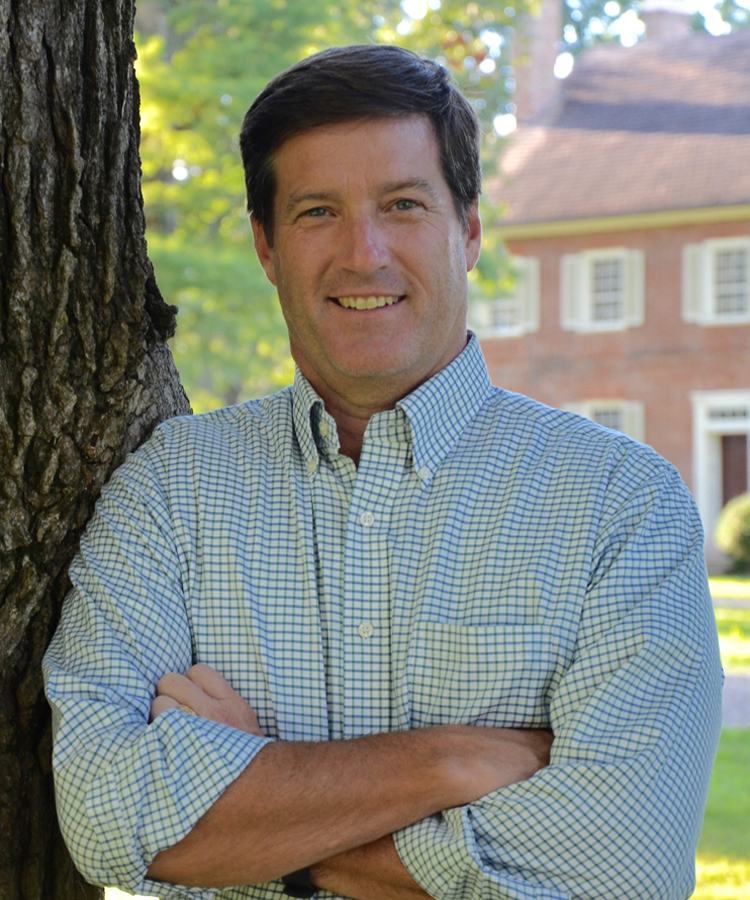 Having grown up in the District, attending Jefferson County Public Schools (Wilder, Kammerer & Ballard), serving as a Councilman on the Louisville Metro Council and as State Representative for District 48, he understands the issues facing his neighbors and leverages his business and government experience to stand up for families.

Ken and his wife, Ann, have raised two independent daughters and he enjoys precious time with his family.

For many years, Ken managed his family’s aerial surveying and mapping company and was selected to be the national president of his business association working with state and federal government officials. He developed the skill of fixing problems, finding solutions and creating opportunities to better serve his clients. Prior to running this company, he was in the finance industry.

Currently Ken manages a not-for-profit mental health center that helps clients deal with the challenges of life including depression, anxiety, and addiction. He has coached middle & high school girls’ sports. Ken has been influenced by the strong women in his family which served as a basis for him to push for legislation and programs addressing women’s concerns.

Throughout his private sector career, Ken was also a Louisville Metro Council Councilmember from 2003 to 2014 and was elected as a State Representative in 2016. He served in many leadership positions, passed bi-partisan legislation and helped his neighbors by securing millions of dollars in transportation projects.